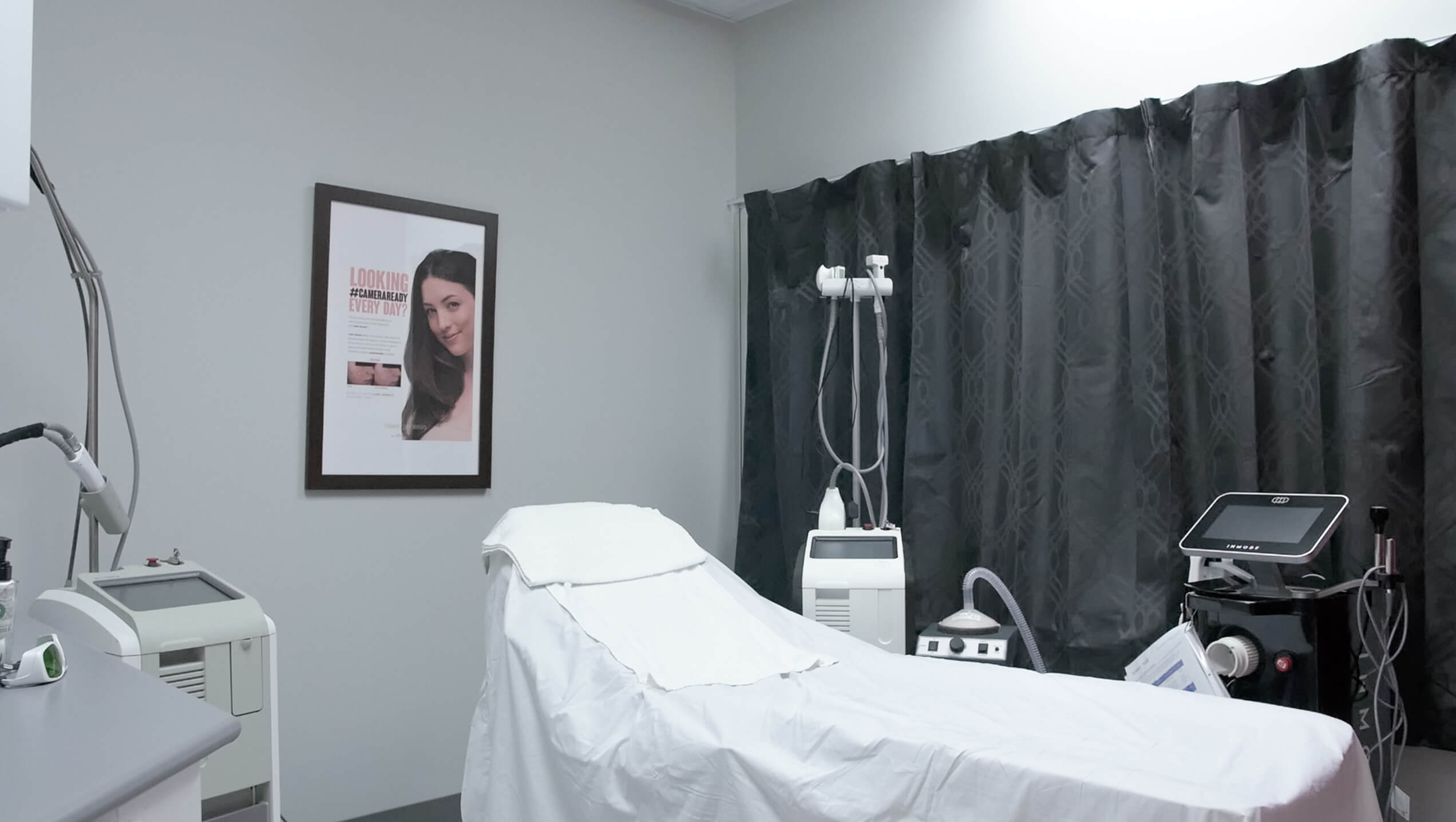 In May 2017, Cutera launched truSculpt 3D. A new enhancement to its original truSculpt nonsurgical body sculpting platform. The controlled, monopolar radiofrequency truSculpt 3D offers up to 24% fat reduction in one treatment, according to a Cutera press release.

Something else that might be important to mainly to cosmetic surgeons, truSculpt 3D offers advantages over rival CoolSculpting (Allergan product), according to Amy Forman Taub, M.D., truSculpt 3D clinical investigator and director of Chicago-based Advanced Dermatology.

“truSculpt 3D can benefit patients both too large and too small for the specific applicators used with CoolSculpting. In addition, we believe the improvement in skin quality is superior to [CoolSculpting’s], although there is no study to prove that,” Dr. Taub tells The Aesthetic Channel in an email.

A study conducted by Dr.Taub treated patients with a single truSculpt 3D treatment. She and colleagues objectively measured fat thickness reduction change using controlled ultrasound imaging and photography. They found results from the ultrasound measurements and photography were in line with other noninvasive body sculpting technologies, according to the release.

CoolSculpting does not improve laxity

While CoolSculpting treatment doesn’t make laxity worse in the treated area, truSculpt 3D improves skin tone in the treatment area and could be considered a treatment for fat and laxity, according to Dr. Taub.

“Radiofrequency treatments for fat have failed in the past due to patient discomfort,” she writes.

truSculpt 3D technology is different in two ways. It features a different frequency, which penetrates further and heats fat more effectively than skin. The skin stays at a lower temperature.

“These are the reasons the this treatment can take place without much discomfort and, yet, get an effective response. More than 80% of patients saw more than a 20% reduction in size of the fat thickness as measured by ultrasound,” Dr. Taub says.

truSculpt also differs in cost, compared to CoolSculpting, according to Dr. Taub.

How affordable is truSculpting in comparison to CoolSculpting?

The time it takes to perform a truSculpt treatment is also less, at 15 minutes, as opposed to CoolSculpting’s 35 minutes, according to Dr. Taub.

However, truSculpt 3D is hands-on, she says.

“The operator must be in the room and cannot leave the room,” Dr. Taub says. “So, if you are doing say the lower abdomen and the flanks, this would be four cycles of CoolSculpting and require 35 min, times two — if you had up-to-date equipment and DualSculpting.”

For those CoolSculpting practices who aren’t up to date on upgrading the device, the same procedure could take up to four hours with a single machine at a cost of $600 for disposables.

With truSculpt 3D, that same area would take one hour of hands-on treatment, with a disposable cost of $100, she says.

Cutera launched the truSculpt 3D body sculpting system in all critical markets, including the U.S., during the second quarter of 2017 and says it will do a full global launch by the end of the year. 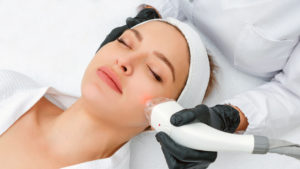 Is Laser Treatment A Permanent Solution For Acne Scars?

Acne is often a painful skin issue, both physically and mentally. It 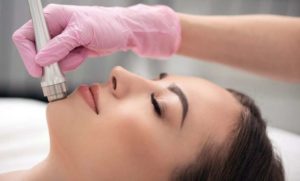 Skin is something most of us are very considerate of, especially as